On the twelfth day of COAG, will the Minister give us strong national environmental laws? Or will the fate of our precious places be in the hands of the State Governments, who Prime Minister Gillard referred to in 1999 as "environmental vandals".

Our environment is under attack like never before. If environment protection were left to the states, they would have dammed the Franklin River, put oil rigs in the Great Barrier Reef and built Traveston Dam.

On December 7, the state Premiers and the Prime Minister will meet again at COAG to take the next step to gut Australia’s environment laws before final sign off at a meeting in March 2013.

Before this happens, tell the Labor and Liberal parties not to gut Australia’s environment laws. 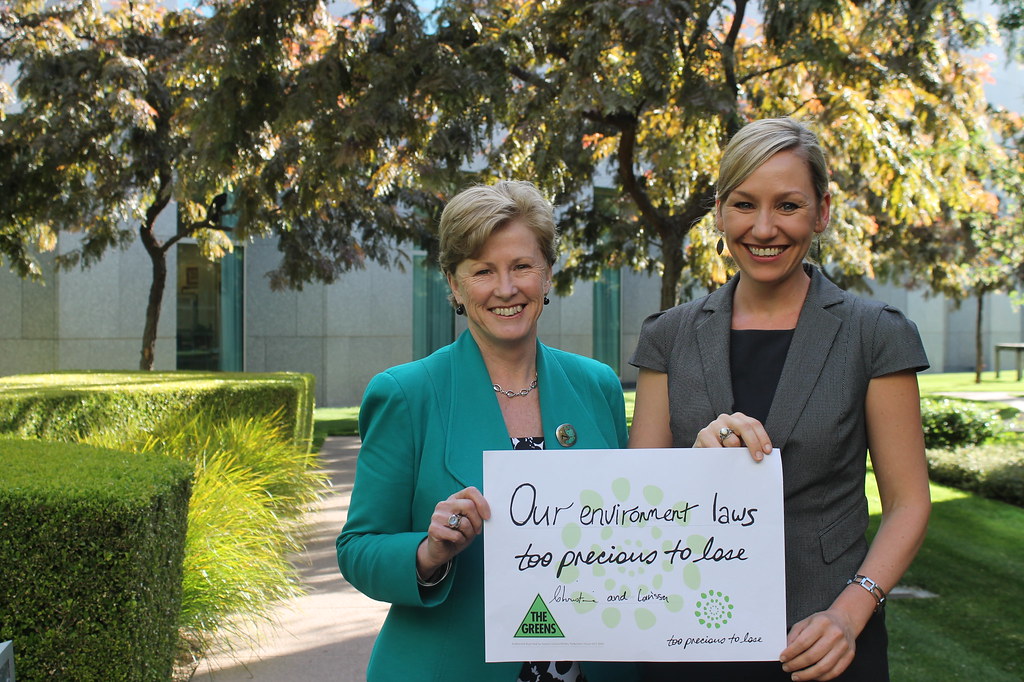 On the eighth day of COAG, the Minister gave to me, dry wetlands and a closed Murray mouth.

LNG hubs in the Kimberley,

more coal and gas ports in the Great Barrier Reef,

more mines in the Tarkine,

Greens introduce new laws to save our koalas