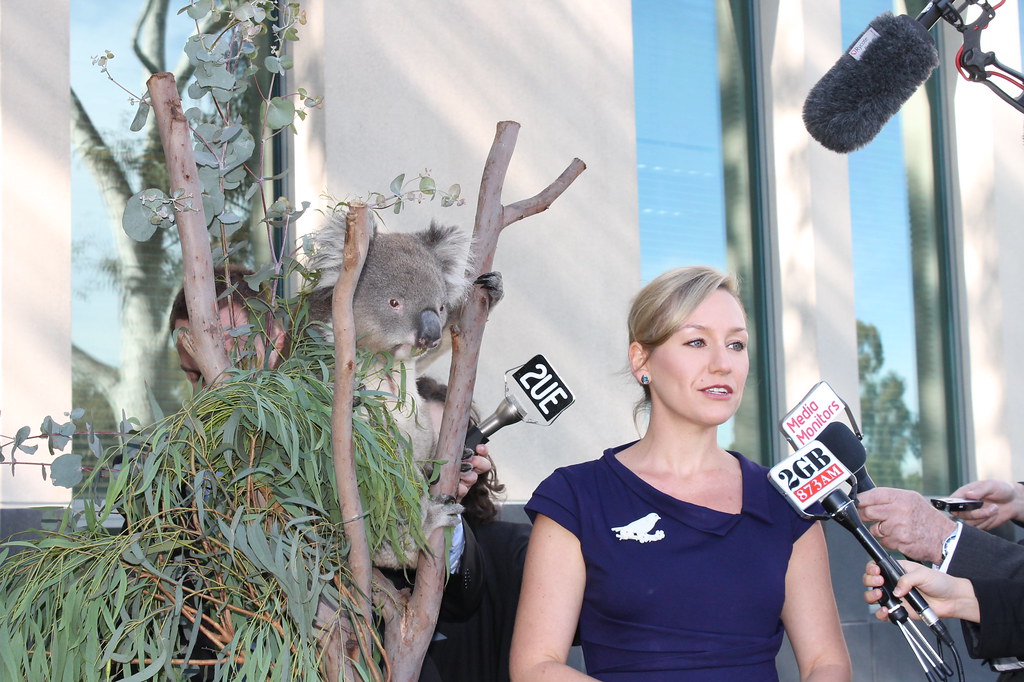 Koalas in Queensland, NSW and ACT will be listed as a threatened species by the Australian Government, acting on the recommendation of the Senate Inquiry instigated by Senator Bob Brown and the Australian Greens last year.

The recommendation ran contrary  to the position of the Threatened Species Scientific Committee, which claimed the koala should not be listed as not enough information had been collected about the national decline of koala populations.

“This is a big step forward in getting the koala the protection it urgently needs, and another achievement to add to the wonderful legacy of my colleague, Senator Bob Brown,” Greens environment spokesperson Larissa Waters said.

“It would have made more sense to give the koala a national listing, instead of waiting for koala populations in South Australia and Victoria to fall into decline without protection, like those in Queensland and New South Wales.

“We now need a prompt, comprehensive and well-enforced recovery plan to get the koala back off the threatened species list, and we need protection for other species not as famous as the koala but still sliding closer to extinction every day.

“If Australians want to see the koala and other precious wildlife properly protected, they should support the Greens so we can continue to stand up for our native species on the floor of Parliament.”

Greens introduce new laws to save our koalas