Senator WATERS (Queensland) (10:27):  I rise to speak in favour of the Passenger Movement Charge Amendment Bill 2012 as amended. The Australians Greens welcome the changes made to the bill in the other place to remove the indexation element. The bill now only increases the passenger movement by a one-off $8 amount. Modelling shows that an increase in the passenger movement charge has a detrimental impact on the tourism industry. The Greens have heard loud and clear the concerns of the tourism industry about this bill and in particular from the Tourism and Transport Forum. I am pleased to say that through negotiation with the government the Greens have helped to remove the indexation of that charge. 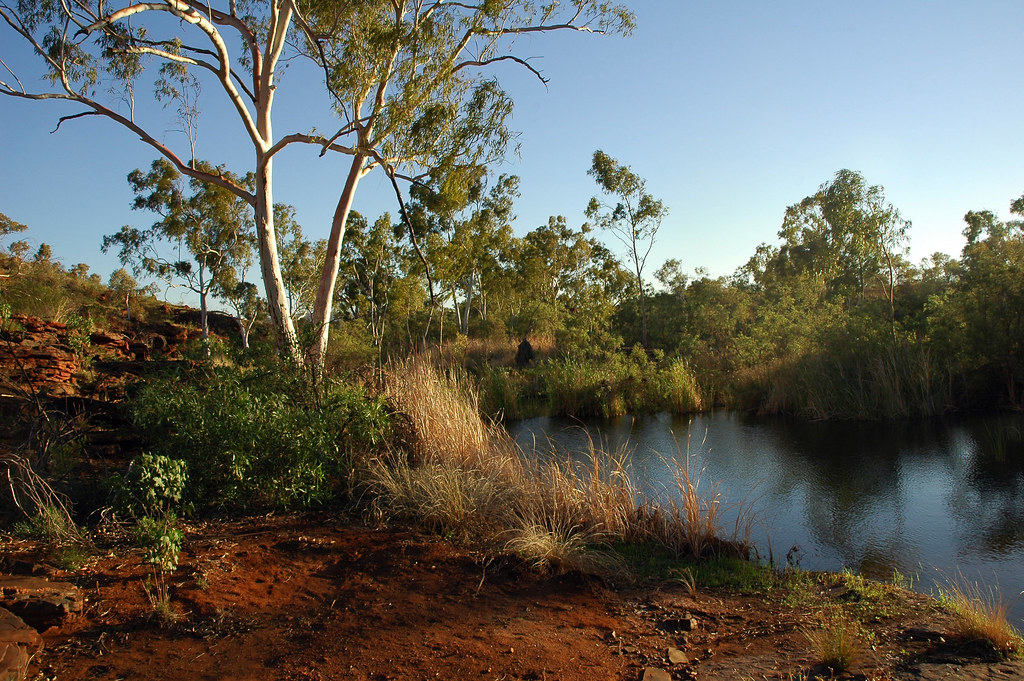 We have also secured additional funds for the tourism industry from the increase in the charge. As well as the $48.5 million over four years for an Asia marketing fund, there will also be a further $48.5 million for a new tourism industry regional development fund. Both of these initiatives are very welcome. We recognise the importance of the Asian tourism market and the potential for growth in this area. In particular, we welcome the regional tourism fund, which will go to attracting visitors to regional Australia. That will support regional communities and local economies. We look forward to more ecological sensitive walking trails, art works, camping sites and exhibits in nature parks funded through this initiative.

I would like to make some remarks about the importance of tourism to our economy and the Greens' proud support for this sector. Tourism is a global force for economic and regional development. According to Tourism Australia, it generates $94 billion in spending. As a sector, tourism contributes $34 billion in GDP. That is a very impressive 2.6 per cent of Australia's total GDP. It is our largest services export earner. According to the Tourism and Transport Forum, tourism supports almost one million Australian jobs. That is double the number in mining and the automotive sectors combined. Most importantly, 90 per cent of tourism businesses are small to medium enterprises with fewer than 100 staff. Tourism plays an important role in the economic development of regional Australia, with 46 cents in every tourist dollar spent in regional Australia.

Australia's many natural attractions make it one of the leading providers of nature based tourism in the world, attracting over 5.6 million Australian visitors in 2009. Nature tourism refers to the whole range of tourism experiences that have some interaction with nature, whether it be whale watching, hiking or visiting a national park, for example. Nature based tourism continues to grow at a faster rate than the overall tourism sector and ecotourism alone is growing globally at 20 per cent per annum, compared with just seven per cent for tourism overall.

In Queensland, home to five of Australia's 19 World Heritage areas and over 450 national parks, marine parks and state forests, ecotourism is one of the state's fastest growing tourism sectors. The UNESCO World Heritage List identifies heritage that is of outstanding universal value, which of course means they are often key tourist attractions. The jewel in the crown is our World Heritage listed Great Barrier Reef, which brings in $5.1 billion to our economy annually and employs more than 54,000 Australians. It is a very important and beautiful area that I would encourage all members to visit.

The Greens will support this bill. We are pleased to have supported the industry in dissuading the government from indexation of this charge and in ensuring further hypothecation of the revenue raised going back into supporting regional tourism. On that note, I wish all MPs a regional holiday in our gorgeous country, supporting the tourism sector during the winter break.