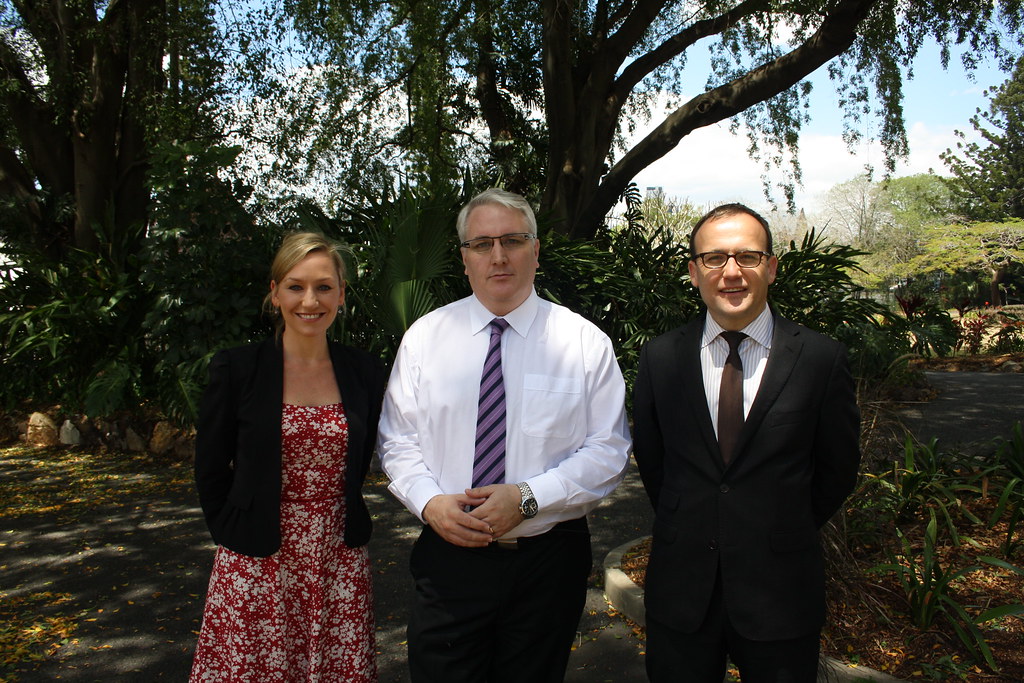 "Public sector workers are under attack like never before and no more so than in Campbell Newman's Queensland, " Mr Bandt said today.

"Conservative governments are wielding the knife and public sector workers are looking to the federal Parliament to act."

"So far the Federal Government's response has been limited. The Commonwealth could be doing much more to protect State public sector employees across the country and this inquiry will explore how."

"It's time to assess whether the Fair Work Act is properly protecting State public sector workers."

"The Australian Greens will work with workers in the Queensland public sector and their unions like Together to ensure state public servants have the best protection possible."

Mr Bandt will give notice of a motion to establish the inquiry on Monday.

Motion for an inquiry follows

(1) notes with concern the recent and growing job losses in State governments around Australia, as well as the difficulties many State public sector employees face in bargaining over wages and conditions;

(2) directs the Standing Committee on Education and Employment to inquire into and report on the conditions of employment of State public sector employees and the adequacy of protection of their rights at work as compared with other employees, including:

Attached Files
Back to All News

Greens would fast track a strong Labor ICAC through the Senate

Greens to preference Labor to kick Morrison out